My Personal Technology Radar for 2018

By Ketan Parmar Technology Feb 12, 2018 No Comments on My Personal Technology Radar for 2018 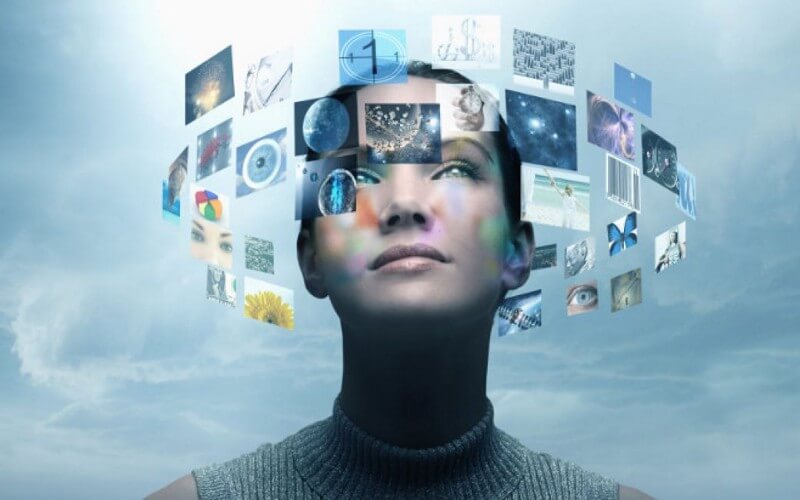 Technology radar is published by ThoughtWorks. It publishes insights into the technology and trends which may shape the future. It also maintains position of existing tools and technologies. I am writing my personal technology radar in this article. I will explain tools, technologies and frameworks which I will keep an eye on for this year.

Software industry is moving too fast these days. The main problem for every one is to predict which technology will grow and become mainstream and which one are just buzz words. It’s nearly impossible for a person to keep track of all latest technologies, I am not exception in that so I have decided to keep an eye on following technologies for the 2018.

“Flutter is a mobile app SDK for building high-performance, high-fidelity, apps for iOS and Android, from a single codebase.”

Dart is a general-purpose programming language originally developed by Googleand later approved as a standard by Ecma (ECMA-408). It is used to build web, server and mobile applications, and for Internet of Things(IoT) devices. It is open-source software under a permissive free software license

Apart from above list I am also interested in Quantum computing. IBM, Microsoft and other big companies are working on it. Quantum computing will change entire paradigm of computer processing. Few helpful links link1, link2, link3 and link4. Google is working on new Operating System called fuchsia. Computer Brain Interface will be another big thing that may change how we interact with the computer. Emotiv is working on CBI. We don’t know what future hold for us.

The power for creating a better future is contained in the present moment: You create a good future by creating a good present. — Eckhart Tolle